If you’ve been following the media, you know there hasn’t been a face-off like the upcoming meeting between Donald Trump and House Speaker Paul Ryan since the final battle between King Kong and Godzilla. 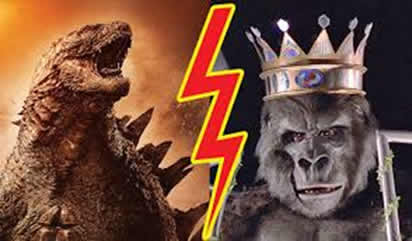 Godzilla and King Kong in the Japanese sci-fi film.

If you recall, Ryan said he wasn’t ready yet to support Trump as the party’s nominee. Trump said, in effect, “Who needs you?” And the ensuing Trump-Ryan clash was portrayed as a Republican Armageddon—the destruction of the party as we know it.

But that’s not the way Trump sees it.

In an exclusive interview with Ed Klein Confidential, Trump said he believed everything was going to work out fine when he meets with the Republican leadership and Ryan in Washington this Thursday. 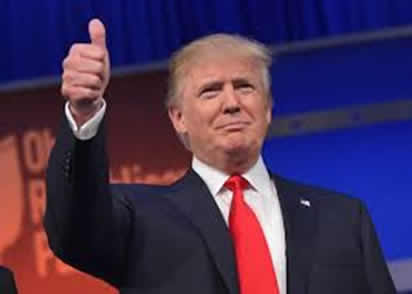 “I first thought I might be better off without Ryan and the support of the party,” Trump said. “I’ve done great as a rebel up to now with fantastic crowds everywhere, and for a time I was going to play the meeting in Washington as a rebel.

“But,” Trump continued, “being a rebel for a primary is fine. For the general

[election in November], it’s different. So I’ve decided that getting along is better. I think it will play well in Washington.”

Which brings us back to King Kong vs. Godzilla. You’ll recall that in the movie, they engage in an epic clash.

And they both survive.