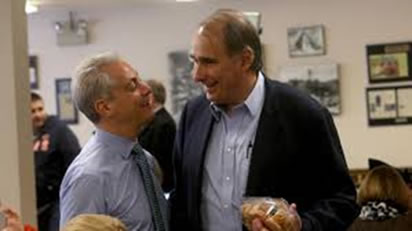 Shortly after Hillary Clinton became secretary of state, Barack Obama and two of his top assistants—Chief of Staff Rahm Emanuel and Senior Adviser David Axelrod—became aware that she was using a private email system to conduct government business.

According to multiple sources, Valerie Jarrett—Obama’s political enforcer—hauled Hillary into the White House and told her to stop. She had to use a secure government server to protect classified information. 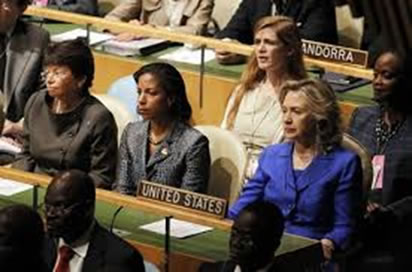 And yet, when FBI Director James Comey let Hillary off the hook, he said she didn’t intend any harm to the United States.

Comey’s excuse took me down memory lane to 1949 and a hugely popular song written by Hank Fort and Herb Leighton and titled “I Didn’t Know the Gun Was Loaded.”

From now on, I think we should make this the official Hillary theme song:

Oh Miss Effie was her name

Through the west she won her fame

Being handy with the gun

But she drove the men insane

Cause she’d whip out her pistol

And shoot most any guy

And sing out this alibi

And I’m so sorry my friend

And I’ll never, never do it again