Hillary Will Be Tried in the Court of Public Opinion 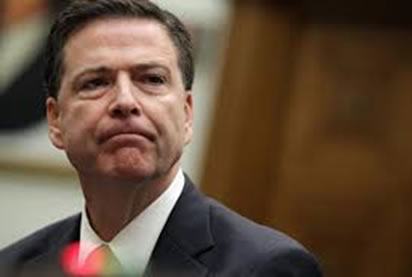 By now it’s clear that FBI Director James Comey twisted himself into a legal pretzel in order to reach his stunning decision on the Hillary Clinton email scandal: She’s guilty but I’m not going to charge her.

The universal reaction was: Whaaa?!?

The Wall Street Journal put it this way: “We almost wish Mr. Comey had avoided his self-justifying have-it-both ways statement and said bluntly that he couldn’t indict Mrs. Clinton because the country must be spared a Donald Trump presidency.”

Comey may have tried to have it both ways, but that doesn’t mean Hillary will escape a trial.

She’s going to be tried in the court of public opinion, which will inevitably come to the conclusion that she’s an even bigger liar, more untrustworthy, more selfish and reckless than anyone previously thought.

“The findings of this investigation also make clear that Secretary Clinton misled the American people when she was confronted with her criminal actions,” House Speaker Paul Ryan said. “While we need more information about how the Bureau came to this recommendation, the American people will reject this troubling pattern of dishonesty and poor judgment.” 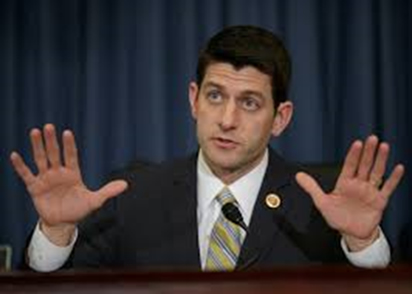 Hillary would have been far better off, in my opinion, if Comey had kept his mouth shut and quietly recommended that Justice Department prosecutors empanel a grand jury and take Hillary to court.

There in court, Hillary would have assembled a murderer’s row of lawyers, including her longtime attorney David Kendall, who could have created a blizzard of motions and drawn out the legal process for months, if not years. In the meantime, she could have claimed that she was innocent until found guilty.

If things worked out as she hoped, by the time the trial was over, she’d be running for a second term in the White House.