The Donald Is Hillary’s Get-Out-Of-Jail-Free Card 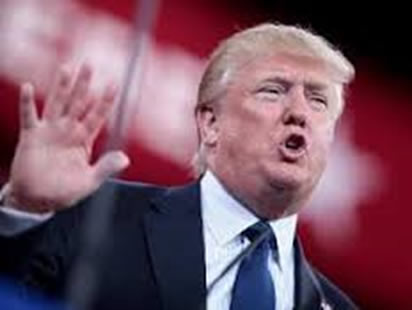 Donald Trump loves to boast “I haven’t started on Hillary yet.”

The way he sees it, come the general election, he’ll carpet bomb Hillary into oblivion the way he’s destroyed most of his Republican primary opponents.

To use a favorite Trumpism: “You can count on it 100 percent.”

But according to my reporting, Hillary isn’t shaking in her boots.

Sources close to Hillary tell me she couldn’t be happier about the Trump phenomenon. In fact, she’s hoping and praying for a one-on-one matchup against Trump next November.

The Real Clear Politics average of polls shows Hillary trouncing The Donald by 11 points—with a chance of winning back control of the Senate.

“Hillary would be delighted if Trump turns out to be the nominee of the Republican Party,” says one of her closest advisers. “He represents everything Democrats say is wrong with Republicans—that they’re nasty and prejudiced and against minorities and women.

“Seventy percent of American women already don’t like Donald,” the adviser continued, “and the minute Donald goes after Hillary the way he’s gone after Megyn Kelly, he’ll lose even more female support. And you can’t win the White House without the woman’s vote. 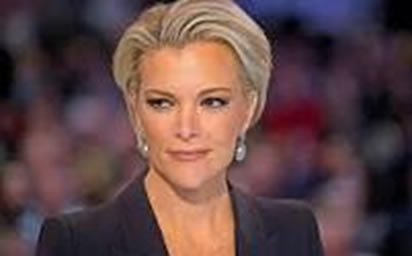 “Most important of all, Trump is Hillary’s get-out-of-jail-free card. Say Hillary is indicted on her email scandal. If Trump is your only other alternative for president, millions of voters will pull the lever for Hillary, indicted or not.”