Toggle SlidingBar Area
Previous Next
Trump’s Ace in the Hole

Trump’s Ace in the Hole

A lot of very smart political people predict that Donald Trump will arrive at the Republican convention in Cleveland shy of the 1,237 delegates needed to clinch the nomination on the first ballot.

Here’s why I don’t think that’s the way it will play out.

To begin with, you’ve got to understand Trump’s mentality—and I believe I understand him better than most people outside his immediate family.

I’ve known Trump for 35 years, met with him on numerous occasions, talked to him on the phone countless times, traveled with him, and written two lengthy magazine cover stories about him.

One cover story appeared in the March 1994 issue of Vanity Fair and was titled “Trump Family Values.” 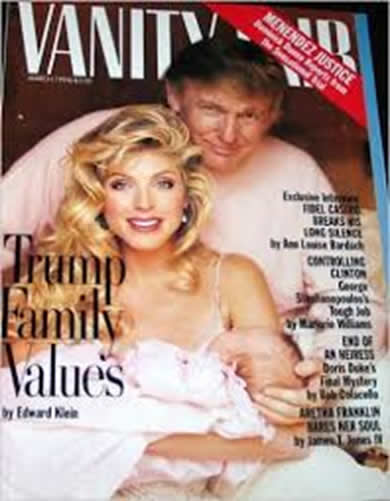 In that story, I reported that the once nearly bankrupt Trump had figured out a way to make a comeback and become a billionaire.

The second cover story appeared in the August 2012 issue of Newsmax magazine and was titled “The Trump Effect.” 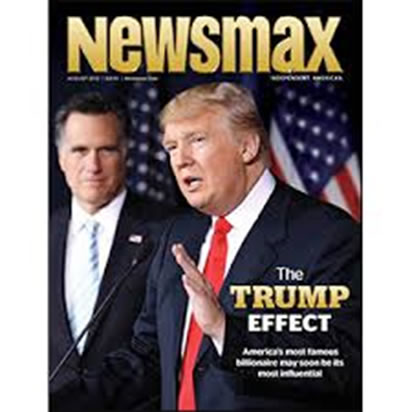 In that story, I explained Trump’s appeal to a wide swath of Americans—“blue-collar and low-level white collar workers who say that they’re tired of hearing the same old political falderal from career politicians.”

What I learned from reporting these stories is that Trump always has an ace in the hole.

In the case of the Republican convention, where he may arrive 50 to 100 votes short of the necessary 1,237, his ace will be the 136 unbound delegates.

Trump has already identified each one of these 136 free-to-vote-for-whomever-they-please delegates and has begun to woo them.

And, let’s not forget, he is the master of the deal.