Toggle SlidingBar Area
Previous Next
What Putin Tells His Shrink

What Putin Tells His Shrink

From time to time, the CIA’s Russian analysts update their psychological profile of Vladimir Putin. Here is what they might find if they could get their hands on a transcript of Putin’s latest session with his shrink. 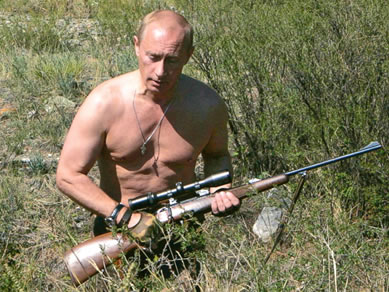 Doctor, I need your help

[the alleged Putin transcript begins]. I’m having a lot of bad dreams at night. 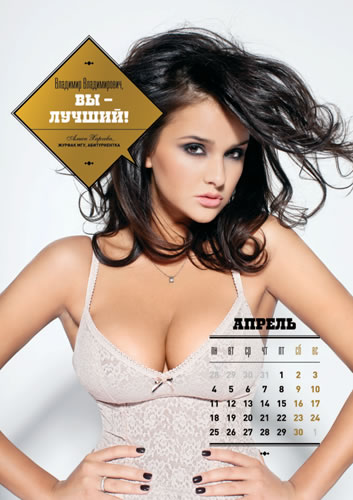 What’s that you ask? What kind of bad dreams?  I’ll tell you.

Suddenly, President Trump and Secretary of State Tillerson and UN Ambassador Nikki Haley have grown a pair of big brass ones.

Can you believe it? Just as my old Exxon friend RexTillerson is about to land in Moscow for talks with my foreign minister, these top U.S. officials are calling my manhood into question.

This is not the way the Great Game among nations was supposed to play out. Everything had been going my way for the past four years, ever since Obama backed away from his red line in Syria, and didn’t do anything about Assad using chemical weapons to gas his enemies.

I had those momma’s boys in the Obama administration in the palm of my callused hand. I moved into the Middle East, took Crimea and a chunk of eastern Ukraine, and ordered my hackers to screw with the American presidential election.

After Trump was elected, he talked like he wanted to be my bosom buddy and stay out of my way.

Then Assad used chemical weapons, and the next thing you know the United States is lobbing 59 Tomahawk missiles into a Syrian airfield. Right under the nose of my generals!

Not only that! Trump’s new National Security adviser, General H. R. McMaster, is making threats. He says the U.S, isn’t going to allow Russia to have Assad’s back anymore, that the U.S. is going to call me out for covering up for Assad.

No wonder I have nightmares. What’s surprising is that sometimes I have nice dreams.

I dream that Barack Obama is president of the United States again.