Toggle SlidingBar Area
Previous Next
You Call This Investigative Journalism?

You Call This Investigative Journalism?

Here are some Q & A’s to ponder about the current state of American journalism: 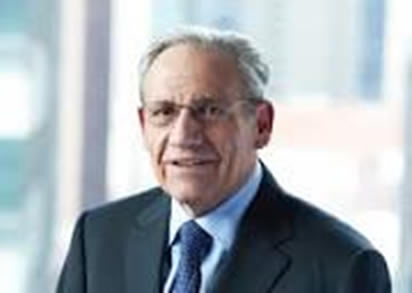 Q: When was the last time a major American newspaper announced in advance that it was going to unleash an army of reporters on a candidate running for president?

A: Never—until Bob Woodward revealed last week that the Washington Post has assigned 20 staffers to dig into “every phase” of Donald Trump’s life.

Q: Who authorized the commitment of so many reporters? 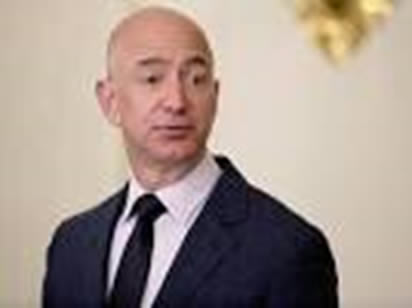 A: Jeff Bezos, the billionaire CEO of Amazon.com, who is a contributor to Democratic candidates and, with his wife MacKenzie, a major supporter of gay marriage.

Q: Will the Washington Post assign an equal number of reporters to Hillary Clinton?

A: “It’s not necessarily the number of people,” Woodward hedged, “it’s who’s working on it.”

Q: How many words did reporters Michael Barbaro and Megan Twohey of The New York Times devote to their story: “Crossing the Line: How Donald Trump Behaved With Women in Private.” 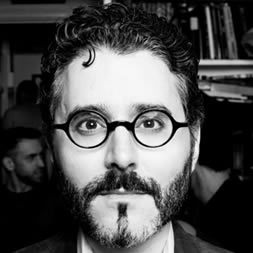 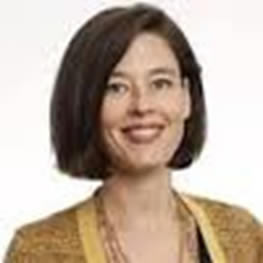 Q: Who was the first “abused” woman The Times mentioned?

Q: What did Rowanne Brew Lane have to say about The Times piece?

A: ”I did not have a negative experience with Donald Trump,” she told Politico, “and I don’t appreciate