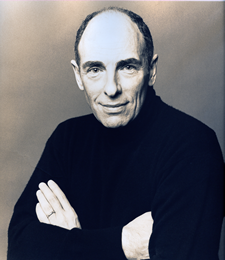 New York Post, October 10, 2015: Clinton’s camp says she ‘could have a serious melltdown’

The New York Times, July 10, 2014: A Provocateur’s Book on Hillary Clinton Overtakes Her Memoir in Sales

American Thinker, May 14, 2012: Edward Klein’s new book on Barack Obama, The Amateur: Barack Obama in the White House, is a withering portrayal of a radical adrift, in over his head, drowning in his own incompetency — while being weighed down by a small circle of “advisers” who are compounding the problem of the Amateur in the White House