As the entire world knows by now, Donald Trump is doing his best to pin Bill Clinton’s sexism on Hillary.

Hillary Clinton has announced that she is letting her husband out to campaign but HE'S DEMONSTRATED A PENCHANT FOR SEXISM, so inappropriate! 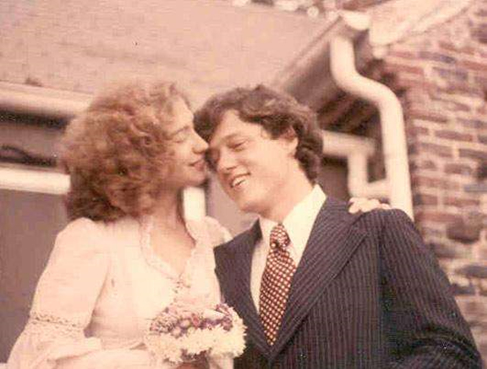 With all due respect to The Donald’s killer instincts, I don’t think his attack will work this time.

Don’t get me wrong. The Donald is right when he says that Hillary is complicit in her husband’s philandering and has been his enabler from the very beginning.

Even before her marriage in 1975, Hillary knew about Bill’s bad behavior. She dispatched her father and younger brother Tony to Arkansas to keep an eye on her future husband, who, as she heard, was fooling around with many women.

In 1992, in the midst of the New Hampshire presidential primary campaign, Gennifer Flowers revealed that she had had a 17-year affair with Bill. 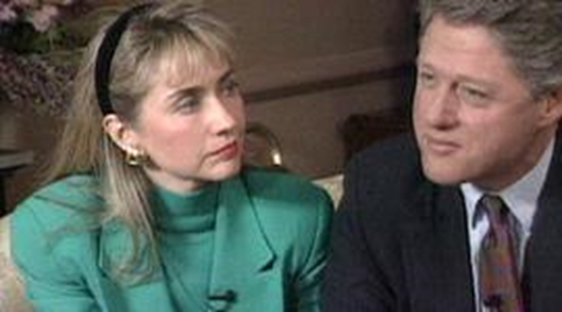 And what did Hillary do? She went on 60 Minutes to save Bill’s campaign and declare, “You know, I’m not sitting here, some little woman standing by my man like Tammy Wynette.” 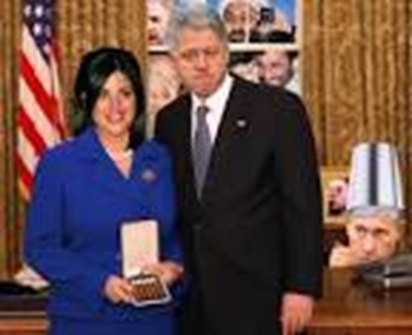 Monica in her infamous blue dress.

Then, of course, there was Monica Lewinsky and her semen-stained blue dress.

During the Lewinsky scandal, Hillary took charge of the White House’s damage-control operation. She ran the meetings that prepped Bill for his grand jury testimony. 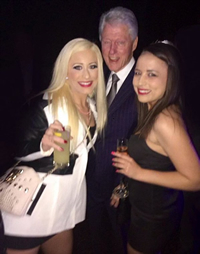 Nothing has changed since then. Just a couple of years ago, Bill posed for a picture with a pair of girls from the Moonlite Bunny Ranch brothel of Mount House, Nevada.

But I don’t think any of this will damage Hillary and her chances of becoming president.

Aside from a relatively small number of feminists, who have a problem with Hillary being her husband’s chief enabler, most Americans, unfortunately in my view, dismiss the stories of Bill’s womanizing as old news.

They don’t seem to care about the Clintons’ decades-long record of unethical behavior—behavior that goes far beyond sexism to lying about Benghazi and Hillary’s use of a private e-mail system. 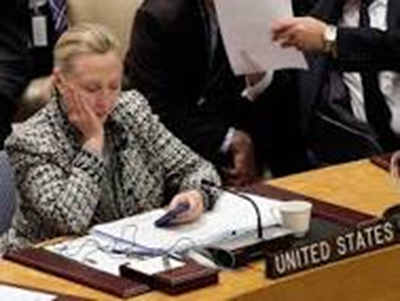 Sadly, more and more Americans have discarded traditional values and standards of behavior. They shrug off the Clinton’s outrageous behavior as “normal.”

For all of these reasons, I believe it’s going to be hard for Donald Trump to tar Hillary with the same brush as Bill.