Why Rahm Emanuel is Causing Agita Among His Democrat Friends 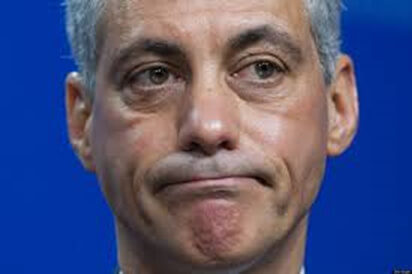 This is the face of a man who knows he’s in big trouble.

The face belongs, of course, to Rahm Emanuel, who became famous as a foul-mouthed holy terror in the Clinton and Obama administrations before he was elected as the tough-guy mayor of Chicago.

Chicago is ground zero of America’s racially charged politics, and Emanuel’s problems with his black constituents are causing a lot of agita among his friends in the Democratic Party, who depend on the African American vote.

To save his political neck in a runoff reelection campaign, Mayor Emanuel sat for more than a year on a Chicago police dashcam video showing a white officer shooting a black teenager as he ran away and then lay helplessly on the street.

What’s more, there were reports that Emanuel arranged to pay the family of the dead teenager $5 million in hush money.

The fallout from the scandal led Emanuel to search for a scapegoat, and he wound up firing Chicago’s highly regarded police superintendent, Garry McCarthy, despite the fact that McCarthy was among those who advised Emanuel to release the video immediately. 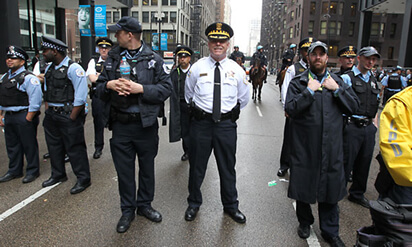 Emanuel wept at a press conference and apologized to the city, but his approval ratings plunged into the teens and his credibility took a further beating when the Chicago police gunned down yet another black teenager along with an innocent African-American bystander.

Calls for Emanuel’s resignation reached fever pitch, and he cut short a Cuban vacation and hurried back to the chaotic scene in Chicago.

Emanuel is a portrait in contradictions. A macho guy who enjoys intimidating others and doesn’t play well with women, he studied ballet as a youngster and attended Sarah Lawrence College, which went co-ed in 1968 but is still more than 70 percent female. 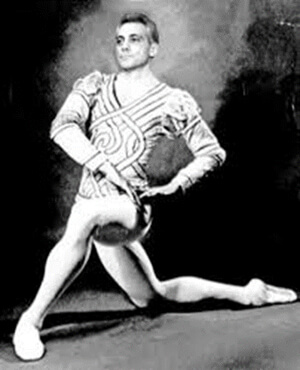 He is a staunch supporter of Israel (his Israeli-born father was a member of the Irgun underground organization), but he has come out in favor of President Obama’s nuclear deal with Iran.

Despite his Democratic Party credentials, he is wildly unpopular among such party lefties as the Reverend Al Sharpton and the Chicago Teacher’s Union.

The repercussions from the scandal have been felt as far away as Iowa and New Hampshire, where the two competing wings of the Democratic Party—represented by the socialist Bernie Sanders and the hawkish Hillary Clinton—are staging a fierce battle for the African American vote and the heart and soul of the party.

Sanders has come under attack by the Black Lives Matter movement, and he wasted no time exploiting Emanuel’s troubles in an effort to win over African American voters. Sanders announced that he didn’t want Emanuel’s endorsement in the presidential race, and he called for the resignation of “any elected official” who suppressed the police dashcam video.

Emanuel has a long and convoluted history with the Clintons. He and Bill Clinton are great friends; the two men speak on the phone practically every day. 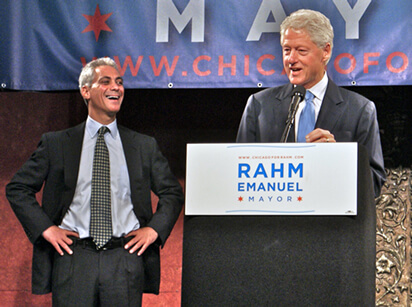 Hillary, on the other hand, is a different story. She and the mostly female members of Hillaryland have never had time or patience for Emanuel, whom they consider to be a male chauvinist bullyboy.

But Emanuel is the darling of what remains of the moderate wing of the Democratic Party—Wall Street and the business community—which is major source of Hillary’s fundraising efforts. As a result, she has given Emanuel her half-hearted support and made it clear that she does not favor his resignation.

“Even if Rahm survives this scandal, he has become toxic and his days in Democratic politics are numbered,” says a source who has worked closely with Emanuel and speaks with him frequently. “His only hope is that Hillary gets elected and that she appoints him to the job he’s always had his heart set on—ambassador to Israel. But given Rahm’s tarnished reputation, I don’t think Bibi