Toggle SlidingBar Area
Previous Next
Trump vs. Clinton: The Dirtiest Campaign in History?

Trump vs. Clinton: The Dirtiest Campaign in History? 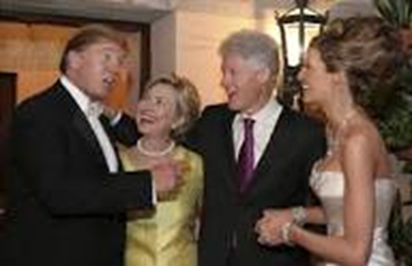 The Trumps and Clintons in happier days.

After Super Tuesday, many people think Donald Trump and Hillary Clinton will have cinched their parties’ nominations—and that we are in for the down-and-dirtiest presidential campaign in American history.

Yes, that’s right, 188 years ago, Andrew Jackson, a champion of the common man, ran against President John Quincy Adams, the pampered son of a former president, and they slung mud at each other in such a nasty way that it would make even Donald Trump blush. 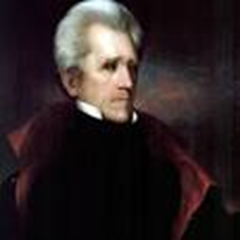 Jackson spread the rumor that Adams was a pimp—that he had sold his wife’s maid as a concubine to the czar of Russia.

For his part, Adams accused Jackson’s wife, Rachel, of being a bigamist. Adams’ supporters called Rachel a “dirty black wench” and “convicted adulteress.” They said she was prone to “open and notorious lewdness.” 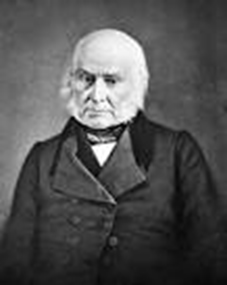 “These were no small accusations in 1828,” writes Larry Schwartz, a freelance writer who is a student of American history. “The Washington Daily National Journal, which supported Adams, published a pamphlet claiming that Jackson had fought Rachel’s husband, chased him away and stolen his wife.” 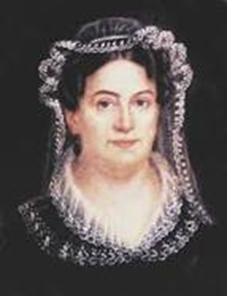 As the story goes, Rachel was so wounded by these accusations that she sickened and died shortly after her husband’s victory at the polls—and before the grieving Jackson could take up his office in the White House.