How The Donald Makes Friends and Influences People 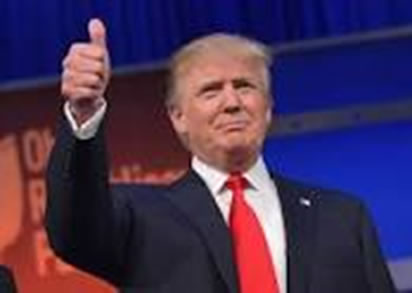 While watching coverage of the presidential campaign, I’ve noticed something strange—many of the TV talking heads take pride in the fact that they know Donald Trump personally.

I haven’t heard any of them boast, “Holy Toledo, I go way back with John Kasich.”

Or, “I’ve scrubbed up with Dr. Ben Carson.

They never call Kasich, John, or Carson, Ben—but they almost always call Donald by his first name or by the name his Czech-born first wife Ivana gave him, “The Donald.”

Many of the people who comment on politics—people like Bill O’Reilly and Geraldo Rivera—go back with Trump 30 or 40 years. They’ve hung out with him, eaten dinner with him, and met his kids.

They know him because Trump has made it his business to be known. He is P. T. Barnum and Don King, the flamboyant boxing promoter, all rolled into one—the greatest showman of our time. 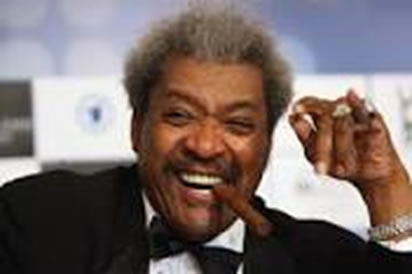 And like all great impresarios, he’s built his mega brand by courting the media. He loves the media and the media loves him back.

I covered him for Vanity Fair when he married Marla Maples back in 1993. 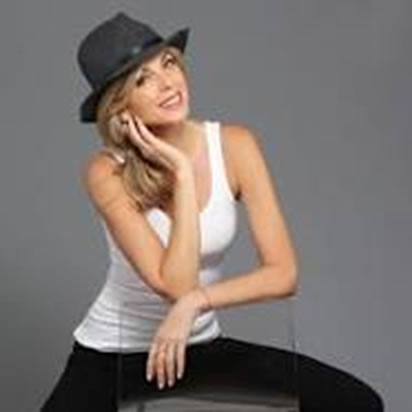 I’ve flown with Donald on his plane. I’ve visited him at Mar-a-Lago, the legendary estate of Marjorie Merriweather Post that Trump turned into a private club. From time to time, I speak to him on the phone.

He’s always the same—smart as a whip, irreverent, cocky, profane, fun, egotistical, insecure, and good for a quote.

In short, he’s very human. And unlike most politicians, who tell you what they think you want to hear, The Donald tells it like it is.