Why Hillary Is Stalling Her FBI Interview 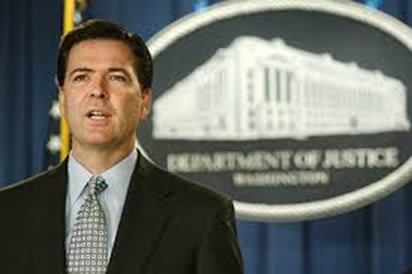 James Comey, the straight-arrow director of the Federal Bureau of Investigation, is eager to wind up his investigation of Hillary’s use of an unsecure email system, but he can’t do that until he and Justice Department prosecutors sit down with Hillary and interview her.

Hillary says that neither she nor her campaign have been contacted by the FBI. But that is not true.

Negotiations have been going on for quite some time between the FBI and Hillary’s attorney, David Kendall, who went to law school with Hillary and defended Bill Clinton in his impeachment trial. 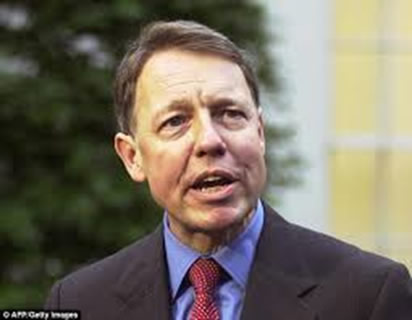 Hillary has come up with a dozen excuses why she’s too busy to take time out for an FBI interview.

The strategy she and Kendall have come up with is clear: They want to drag this out as long as possible—if possible until after Hillary is the official Democratic nominee—which will make it harder politically for Comey to recommend an indictment.

Comey is turning up the heat, insisting that the interview be done sooner than later, but it doesn’t look like he will be able to force Hillary’s hand.

Jim Comey and Hillary Clinton are two of  the  toughest characters in Washington and this has turned into a battle royal.