Why the “Oprah Effect” Won’t Do Much for Hillary 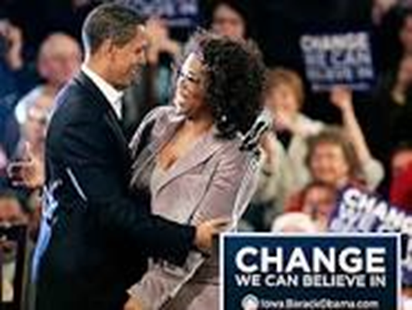 There was a time when Oprah Winfrey’s support was the gold standard of presidential endorsements.

Her legendary persuasive powers, especially among women and minorities, was known among opinion poll researchers as “the Oprah Effect.”

Her endorsement was worth more than a million votes to Barack Obama in his 2008 primary race against Hillary Clinton and helped put him over the top.

She didn’t endorse Obama, largely because she felt she had been frozen out of the White House by Michelle Obama and Valerie Jarrett, the president’s powerful consigliere.

Oprah and Michelle in happier days.

“Oprah sent notes and a rep to talk to Michelle and Valerie, but nothing came of it,” a source close to Oprah told me at the time. “It slowly dawned on Oprah that the Obamas had absolutely no intention of …bringing her into their confidence.”

Sensing an  opening, Bill Clinton put aside his feelings of betrayal over Oprah’s 2008 endorsement of Obama, and courted the TV-movie-star-entrepreneur with all his considerable political talents. 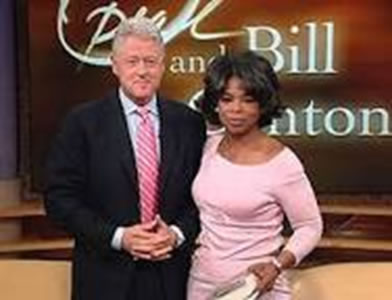 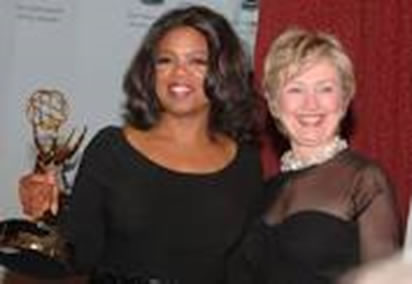 “Regardless of your politics, it’s a seminal moment for women,” Oprah told Nancy O’Dell of Entertainment Tonight. “What this says is that there is no ceiling. That ceiling has gone ‘boom,’ you know?”

The question is whether this is a seminal moment for Oprah.

Hillary already has the support of a huge proportion of the minority vote.

And in an age of bitter partisan politics and social media, does Oprah’s endorsement carry that much weight anymore?

I seriously doubt it.