Toggle SlidingBar Area
Previous Next
Will Obama Make the Senate an Offer it Can’t Refuse?

Will Obama Make the Senate an Offer it Can’t Refuse? 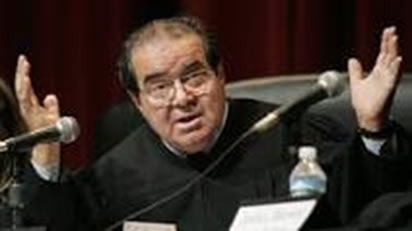 With only 338 days left to go in his presidency, Barack Obama has been offered an opportunity that most presidents can only dream of.

He has the chance to nominate a successor to Supreme Court Justice Antonin Scalia, a bulwark of conservative constitutionalism who died unexpectedly late last week

Up to now, the mainstream media has focused on “Republican obstructionism”—namely, the vow made by Senate Majority Leader Mitch McConnell and most of the GOP presidential candidates to block any nominee Obama sends to the Senate for confirmation.

But what about Obama’s “obstructionism”?

Why doesn’t the president simply make the Senate an offer it can’t refuse—by nominating a moderate jurist who has already been confirmed by the Senate? 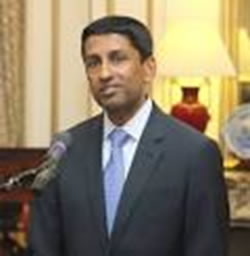 The most obvious candidate is U.S. Circuit Judge Sri Srinivasan, who was nominated by Obama in June 2012 and was confirmed 11 months later by a unanimous 97-0 vote in the Senate.

There is one reason Obama may not take that route.

He desperately wants a Democrat to succeed him in the White House, and in order to tilt the political balance in his favor, he must nominate someone who will be celebrated by the party’s ascendant leftwing base—even if that someone has no chance of being confirmed.

A no-vote vote by the Senate Republicans would give the Democrat presidential standard-bearer a powerful talking point in the coming election.

Which path will Obama choose?