Toggle SlidingBar Area
Previous Next
The Clinton Slime Room and Me

The Clinton Slime Room and Me 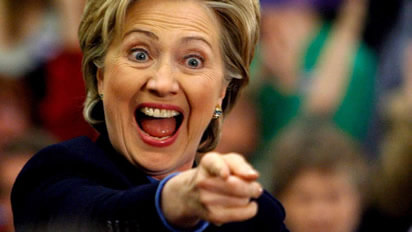 Along with Bill Clinton and Sidney Blumenthal, I popped up in a batch of 5,500 Hillary Clinton emails that were dumped by the State Department on New Year’s Eve.

“Our old friend Ed Klein is back with another book,” Hillary’s hatchetman Philippe Reines emailed the then-Secretary of State in May 2012.  “I assume…I can call bullshit on him?”

To which Hillary replied, “Righto—totally wacko.”

Being called a wacko by the Democrats’ presumptive presidential nominee got me to thinking, “Why is Hillary so obsessed with me?”

The simple answer is that I get under her skin. All four of my books about Hillary have been major best sellers, and one of them—Blood Feud—knocked her memoirs Hard Choices off the top of the New York Times Best Seller list and replaced it as No. 1.

Much of the criticism leveled at my books and me can be traced back to Hillary’s notorious attack machine and the henchmen who run it:

Hillary’s book-burning spokesman Philippe Reines, who once bragged: “Killing books has always been a fun pastime.” 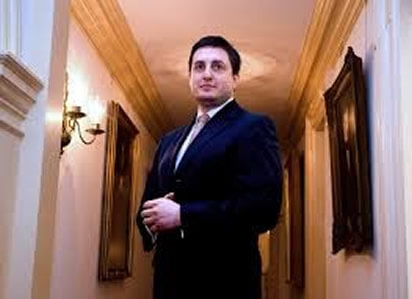 Her “Get Smart” secret agent Sidney Blumenthal, who is an expert in political wet work. 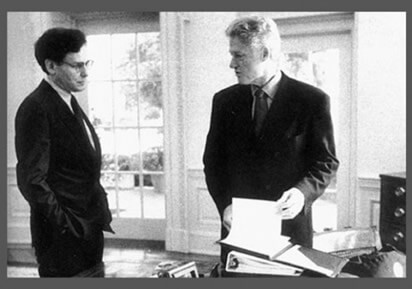 Blumenthal advising President Clinton back in the day.

Her political Svengali Harold Ickes, who is known in political circles as “The Dark Prince.” 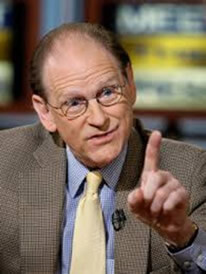 Her repulsive Reich Minister of Propaganda, David Brock, of whom the less said the better. 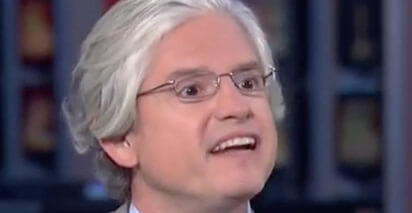 These four horsemen of the apocalypse run what columnist Maureen Dowd calls the Clinton “Slime Room.” Here is how Dowd describes the Slime Room:

“A $28 million cluster of media monitoring groups and oppo research organizations that are vehicles to rebut and at times discredit and threaten anyone who casts a gimlet eye at Clinton, Inc.”

As I see it, to be called a wacko by the Clinton Slime Room is a badge of merit.