Toggle SlidingBar Area
Previous Next
Is Hillary Fit for Command?

Is Hillary Fit for Command?

Is Hillary Clinton fit to be president of the United States?

Is she physically up to the job of commander in chief?

Those questions may sound as if they’re coming from one of  Hillary’s political opponents. But you don’t have to be a conservative to inquire into the state of Hillary’s health. Everyone—incuding liberals and independents—should be interested in uncovering the truth.

After all, Hillary is a 68-year-old woman who has suffered a series fainting spells, a serious concussion and a blood clot on her brain while she was secretary of state. After her concussion, she suffered from problems with her vision and had to wear corrective lenses. 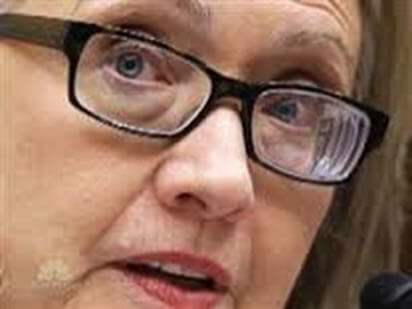 Her husband, Bill Clinton, revealed that it took Hillary “six months of very serious work” to recuperate from her concussion.

A year after doctors discovered the blood clot on her brain, Hillary is still on a blood thinner.  Recently, Breitbart News reported that she may be suffering from a post-concussion syndrome that “severely impacts her cognitive abilities.”

Given the immense stress and strain of being president, Hillary’s health is an issue that demands a thorough exploration.

In my new book, Unlikeable: The Problem With Hillary, I devote five pages to Hillary’s health. As far as I can tell, I was the first journalist to show an interest in this critically important subject. 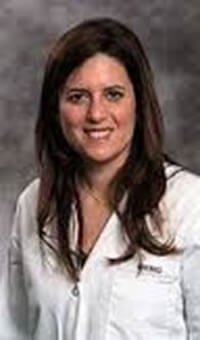 “She does not smoke and drinks alcohol occasionally,” Dr. Bardack wrote. “She does not use illicit drugs or tobacco products. She eats a diet rich in lean protein, vegetables and fruits. She exercises regularly, including yoga, swimming, walking and weight training.”

According to Dr. Bardack, Hillary has completely recovered from the fainting spell, concussion and blood clot in her brain that she suffered while she was conducting American foreign policy from the State Department.

But Dr. Bardack’s letter was hardly a detailed medical history. And according to several sources, who are close to Bill and Hillary Clinton, the letter wasn’t the full story by a long shot.

To this day, Hillary still suffers from many of the troubling symptoms that I wrote about in Unlikeable: blinding headaches, exhaustion, insomnia, and a tremor in her hands. As a precaution against the spectacle of fainting in public, which could easily doom her candidacy, Hillary now travels with a personal physician on all her major campaign trips.

There have been several incidents in which she has nearly collapsed. For example, after her 11-hour testimony before the Trey Gowdy Benghazi committee, Hillary swooned as she walked to a waiting car. She had to be supported in the arms of her aides and helped into the back seat.

Tension headaches continue to plague her and often make it hard for her to maintain her grueling schedule. Her closest aide, Huma Abedin, confessed in an e-mail that Hillary is easily “confused”; Huma frequently orders campaign aides to alter Hillary’s schedule at the last moment so the candidate can catch her breath and take out time for naps.

This may explain why Hillary is often as much as two hours late for a campaign appearance—and why she was late in returning from a “bathroom break” during a televised Republican debate in December. 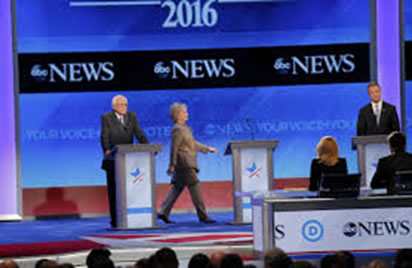 “She no longer has the stamina for 18-hour campaign days that she was once capable of doing,” said a source close to Hillary.

In short, this is not the portrait of a hale and hearty candidate for the White House.

It’s time for Hillary Clinton to release her complete medical record so that we can judge if she has what it takes to do the job of president.