Toggle SlidingBar Area
Previous Next
The GOP and the Latino Vote

The GOP and the Latino Vote 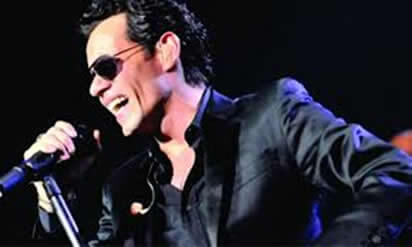 A few days before the New Hampshire primary, I attended a concert at Madison Square Garden by the immensely popular Latin singer Marc Anthony—and I came away with a valuable political lesson.

The place was packed with nearly 18,000 Hispanic Americans, who rose to their feet with an ear-splitting roar when Anthony delivered a riff that had nothing to do with salsa.

“No matter where we come from, we’re Latinos,” Anthony declared. “We have to take care of each other. There’s only one f—ing  box to check… F— Donald Trump! Wake that motherf—er up!”

Other Latin artists, including Juan Luis Morera Luna (better known by his stage name Wisin) and Ricky Martin, have also blasted Donald Trump for his take-no-prisoners stance on Latin immigration. 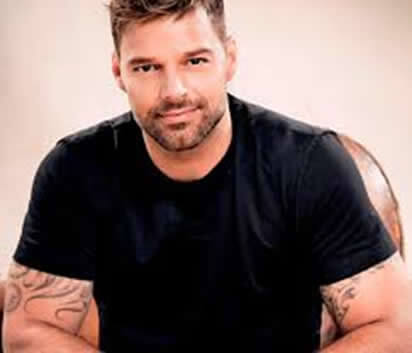 “When did this character assume he could make comments that are racist, absurd, and above all incoherent and ignorant about us Latinos?” Martin wrote in a recent op-ed piece.

More than 28.5 million Latinos are eligible to vote in this year’s presidential election. Latinos make up 13 percent of all eligible voters, according to the think tank Center for American Progress. In Florida, their share is 17.1 percent.

“Tough stances on immigration by leading Republican candidates Texas Sen. Ted Cruz and Florida Sen. Marco Rubio, who are both Cuban-American — coupled with rival Donald Trump’s anti-immigrant rhetoric — may have already alienated the coveted voting bloc to the point of no return,” reports the online news publication International Business Times.

After New Hampshire, the presidential contest moves on to South Carolina.

“While South Carolina’s quickly growing Latino population has traditionally shared similar socially conservative views largely associated with the GOP,” International Business Times points out, “political analysts and state politicians alike caution those voters are unlikely to cast ballots for either Cruz or Rubio regardless of their shared heritage.”

Brent Wilkes, the national executive director of the League of United Latin American Citizens, had this to say about the GOP’s chances of capturing the White House without the support of the Latino vote:

“The whole party is going to pay the price.”

Edward Klein is a #1 New York Times Bestselling author, and his latest bestseller, Unlikeable: The Problem with Hillary, is available now.